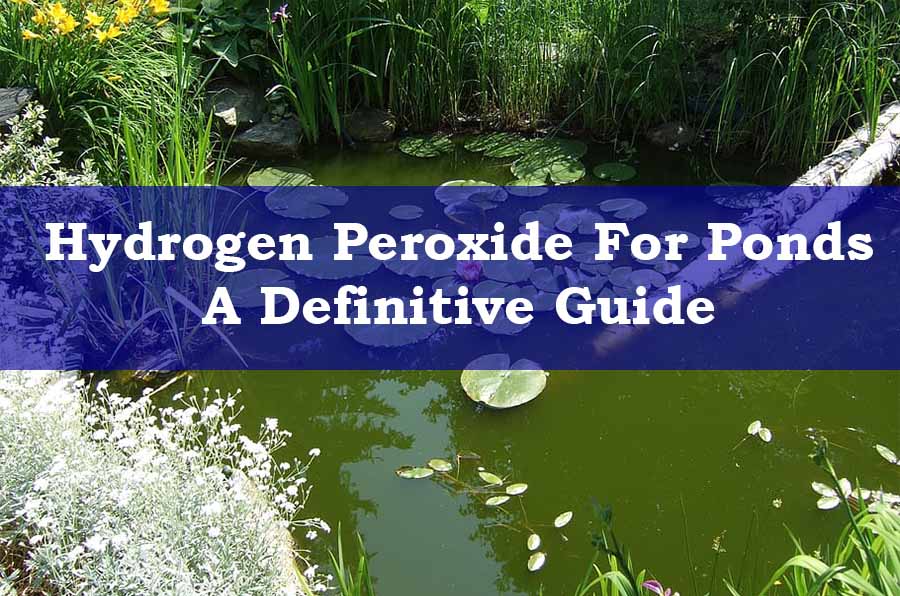 Algae growth is the number one problem of the fish pond. It pulls the valuable oxygen of the pond and destroys the plants and fishes in the water. Hydrogen peroxide treatment is a common solution to solve this problem.

Many pond keepers are afraid of using this chemical to clean the pond but unfortunately, they cannot control the quick growth of algae.

If you are facing the same problem, you are in the right place. We have made a proper guide for you which will assist you to know why hydrogen peroxide is important and how to use hydrogen peroxide for the pond.

Why Hydrogen Peroxide Is Important For Pond Algae Treatment?

Pond algae is a group of microscopic plants that make the pond water green. Generally, they grow quickly in still or motionless water. They destroy the ecology under the water and can even kill the fish.

Due to an excessive amount of nitrate and phosphate level and sunlight,  algae growth increases. Excess amount of Algae uses the required oxygen of your pond and causes the death of the fishes.

So, it is very important to treat the algae growth. It creates a negative impact on the ecology under the water. It makes the water green and reduces the quality of the water.

There are many natural ways to control the algae growth in the pond such as: adding submerge plants that release additional oxygen in the water. On the other hand, floating plants like lotus, lilies, etc. reduce the direct sunlight in the water.

Aquatic plants also help to control algae growth. But natural ways are not always effective. The natural process is slow which causes the death of the plants and fishes.

Hydrogen Peroxide Is Safe To Use In Pond

Potassium permanganate is not a good option to treat the algae. It is a powerful chemical that is used to clean the parasites and bacteria. It can kill the fish. So people mostly use hydrogen peroxide for treating the algae.

Hydrogen peroxide directly comes in contact with the algae and kill them. This chemical dissipates very quickly into the water. So you don’t need to remove the fishes from the pond. It is an easy and convenient way to kill algae.

Many people use barley or barley extract in their pond. It is a natural way to control the algae of the pond. You may be surprised to know that hydrogen peroxide is the active ingredient in the decomposing barley.

So, you can imagine, how useful hydrogen peroxide is for your pond!

How To Use Hydrogen Peroxide In Pond

Hydrogen peroxide is a liquid chemical. It consists of two molecules of hydrogen and two oxygen. Its density is quite similar to water. It also helps to kill bacteria and fungi.

It is the safest way of treating algae growth. It is a viable tool for treating algae. It is very easy to use this. But, you must know some common things before applying them to your pond.

It is an easy step. Take a measurement tape and measure the length, width, and depth of your pond. Multiply the values and you will get the result.

Use Right Dose Of Hydrogen Peroxide For Killing Algae

Pour the mixture into your pond with a cup. After that, the algae will die very quickly. As algae are destroyed quickly, the oxygen level into the water begins to decrease. So, you must monitor your pond after pouring hydrogen peroxide.

You can use a wooden stick or metal rod to circulate the solution.

After the treatment algae appear on the surface of pond water. Because of the dead algae, the water of the pond turns into the muck. So, remove the dead algae properly.

Cautions To Take While Using Hydrogen Peroxide For Ponds

So, don’t use an excessive amount of hydrogen peroxide. It must be dissolved in the water.

Hydrogen peroxide cause burns to the skin. Use it carefully. It is very harmful to the eyes. It causes tissue damage to the eyes. Keep this chemical away from children and pets.

Avoid treating the algae in very hot weather. It causes a deficit of oxygen in the green water.

A proper balance of plants and proper filtration helps to keep the pond clean. The growth of algae destroys the proper balance and make the water dirty. An adequate amount of hydrogen peroxide is safe for the fish and the plants of your pond.

Hydrogen peroxide also reduces the phosphate and nitrate in the water. It balances the ecology system. So you can use hydrogen peroxide for ponds without any hesitation. Just make sure whether you are properly using it or not.

Hope this guide helped you to solve your problem. 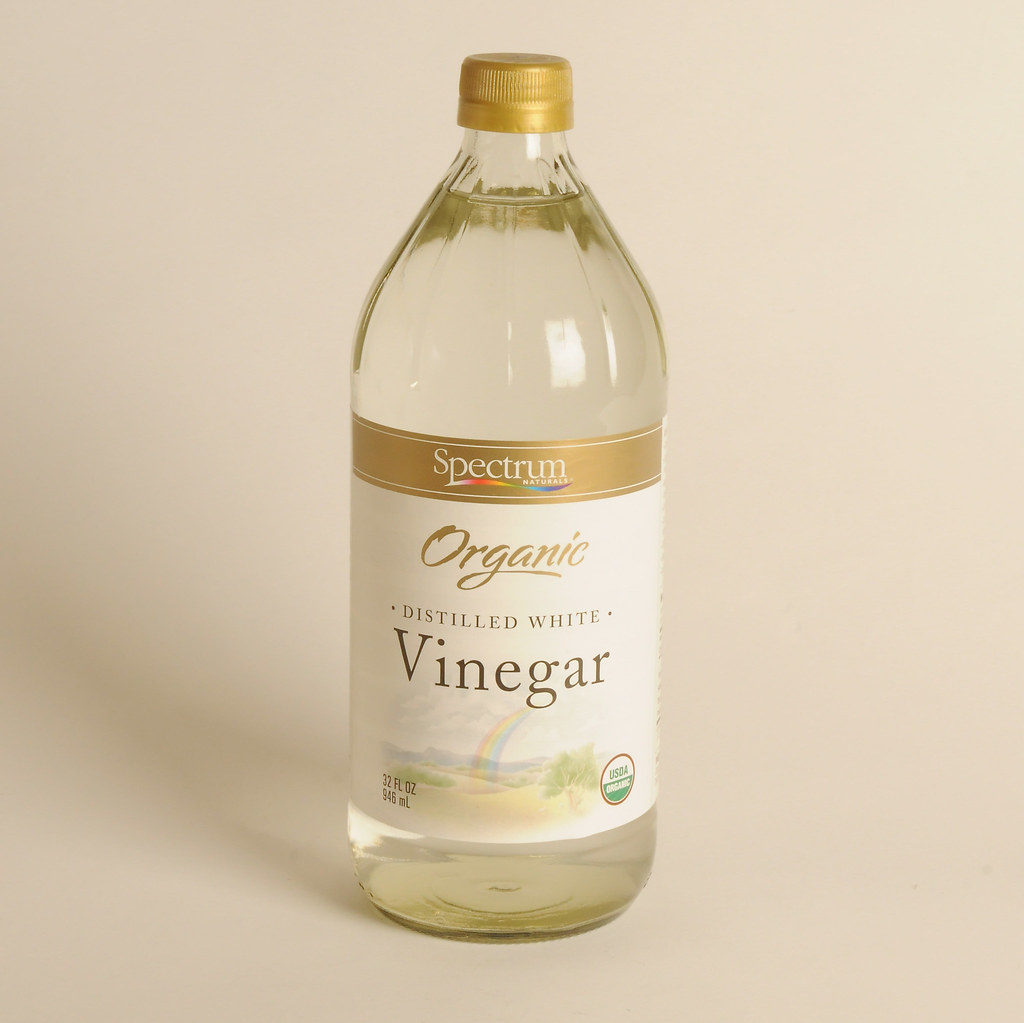 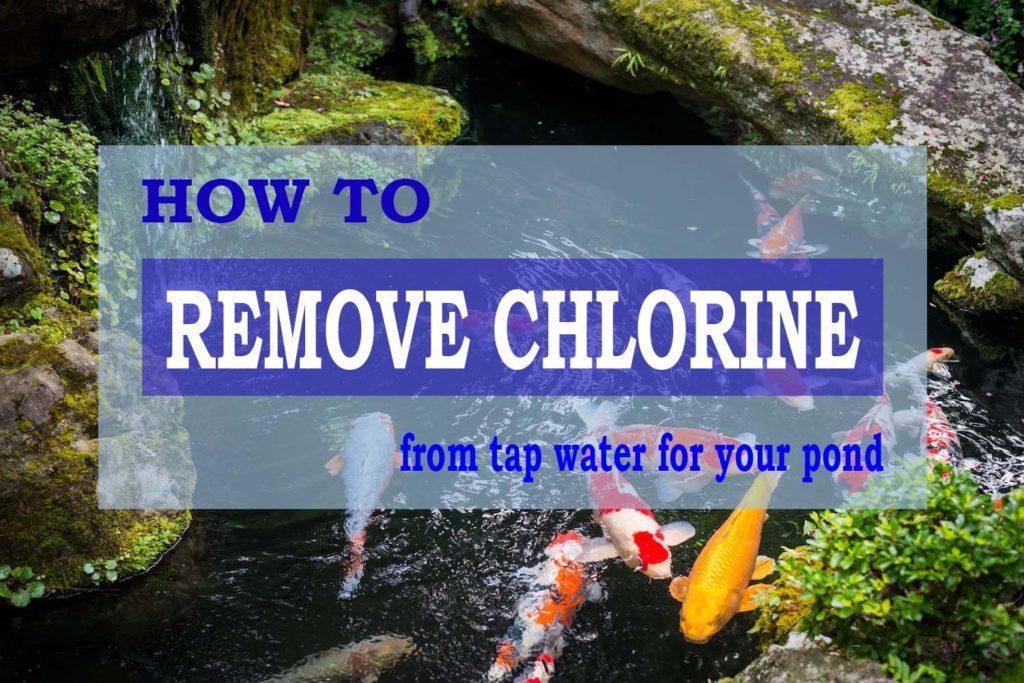 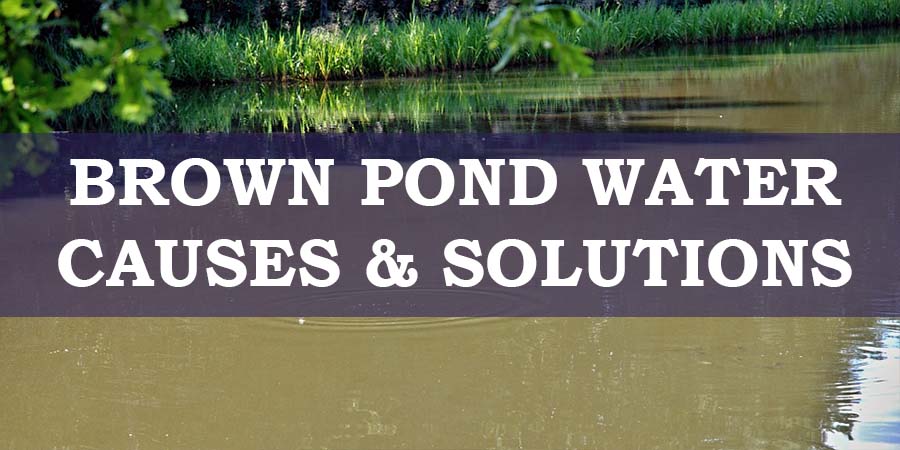 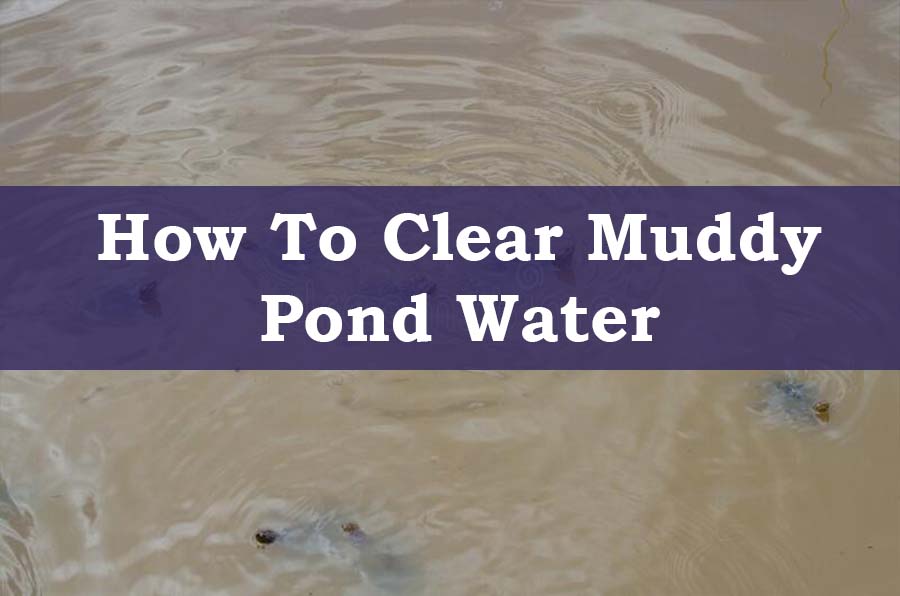 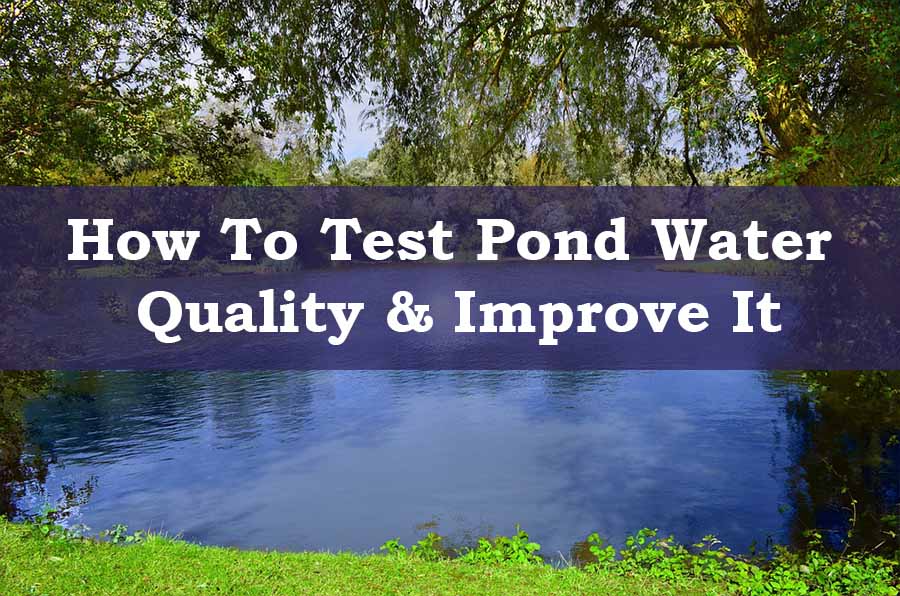 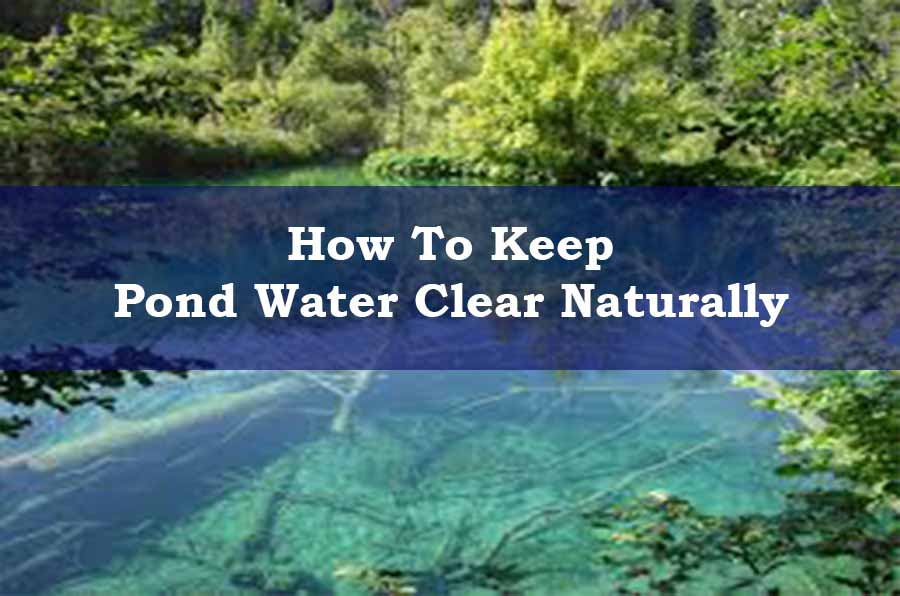